In this video, Elizabeth, who is 25 years old, has shared her personal experience with American Hemp oil. She tells in the video that she was going through migraines and headaches for more than often and got worried. When she got tested and diagnosed with motion sickness, she asked her doctor about the best treatment options. The doctor told her so many options for treating her disorder. Before she had proceeded with anyone of them, her friend said to her that he heard that there is something called CBD oil. 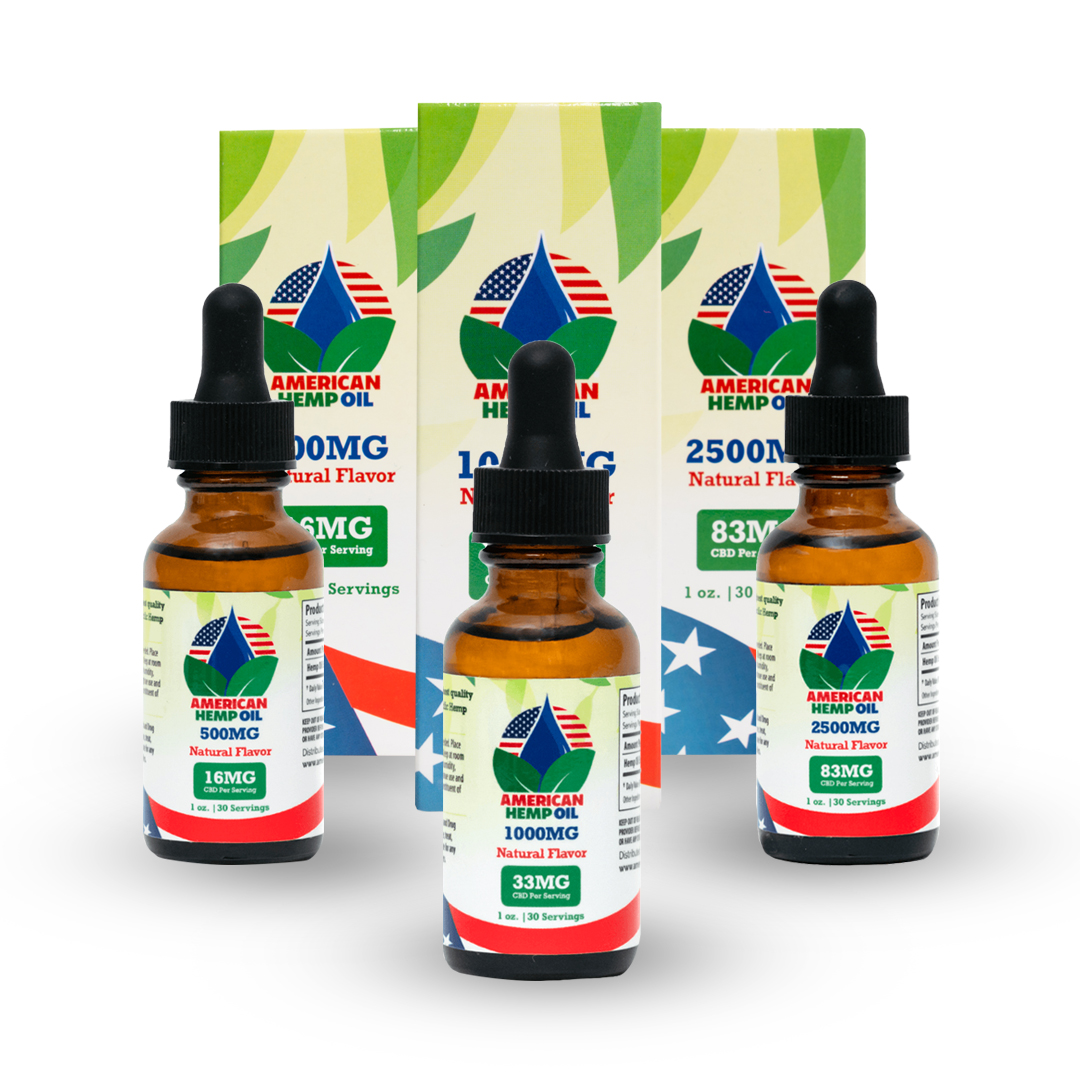 Elizabeth reported that she didn’t have enough knowledge about CBD at that time. After hearing about it from her friend, she researched it. As her friend also told her about the American Hemp Oil, she examined it. She also visited their website and read the reviews of the customers. After spending enough time on the research, so she claims, she decided to buy one bottle of CBD oil.

She claimed that she started using the 1000 milligram of American Hemp Oil and began seeing results from it. In her opinion, her motion sickness started to go away, having fewer issues.

When you watch the video, you get to know Elizabeth and how she has described everything in the video, suits her personal opinion. She shares the information that she found on her own across the internet.

Sat Apr 18 , 2020
In this video, a customer of the American Hemp Oil company has shared her feedback about using CBD oil. She reported that she started suffering through osteoarthritis about two years ago. At that time, she was going through it in her hands, back, feet, and her right knee. Osteoarthritis is […]

Our website services, content, and products are for informational purposes only. CBD Ambassadors does not provide medical advice, diagnosis, or treatment.

When you visit any web site, it may store or retrieve information on your browser, mostly in the form of cookies. Control your personal Cookie Services here.

Analytics Marketing Necessary Privacy Policy Cookie Policy
Google Analytics, Lucky Orange
Google Analytics
We track anonymized user information to improve our website.
Marketing tools aka: Google Tag manager, Facebook Pixel, Native advertising pixels: Taboola
Google Tag Manager
We use Google Tag Manager to monitor our traffic and to help us AB test new features.
Outbrain
A tracking scripts that let us publish native advertisements, wherever relevant on the web, to our visitors
All that is necessary for security reasons and can't be turned of.
Cloudflare
For perfomance reasons we use Cloudflare as a CDN network. This saves a cookie "__cfduid" to apply security settings on a per-client basis. This cookie is strictly necessary for Cloudflare's security features and cannot be turned off.
Technical Cookies
In order to use this website we use the following technically required cookies
Decline all Services
Accept all Services